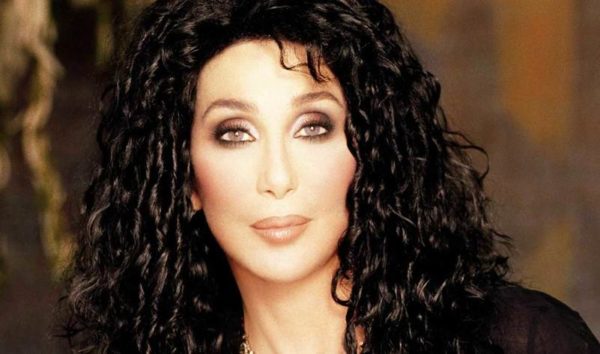 Born on May 20, 1946, Cherilyn Sarkisian, popularly known as Cher is an American singer, actress, and television personality who is commonly referred to by the media as the Goddess of Pop. She is known for her distinctive contralto singing voice and for having worked in numerous areas of entertainment.

Cher gained popularity in 1965 as one-half of the folk rock husband-wife duo Sonny & Cher after their song “I Got You Babe” peaked at number one on the US and UK charts. By the end of 1967, they had sold 40 million records worldwide. She began her solo career simultaneously, releasing in 1966 her first million-seller song, “Bang Bang (My Baby Shot Me Down)”. She became a television personality in the 1970s with her shows The Sonny & Cher Comedy Hour, watched by over 30 million viewers weekly during its three-year run, and Cher. She emerged as a fashion trendsetter by wearing elaborate outfits on her television shows.

Having sold 100 million records to date, Cher is one of the world’s best-selling music artists. Her achievements include a  Grammy Award, an Emmy Award, an Academy Award, three Golden Globe Awards, a Cannes Film Festival Award, and awards from the Kennedy Center Honors and the Council of Fashion Designers of America. She is the only artist to date to have a number-one single on a Billboard chart in six consecutive decades, from the 1960s to the 2010s.

Cher was born in El Centro, California to father John Sarkisian and mother Georgia Holt. Her father was an Armenian-American truck driver with drug and gambling problems and her mother was an occasional model and bit-part actress. her parents divorced when Cher was ten months old. Her mother later married actor John Southall and had another daughter, Georganne.