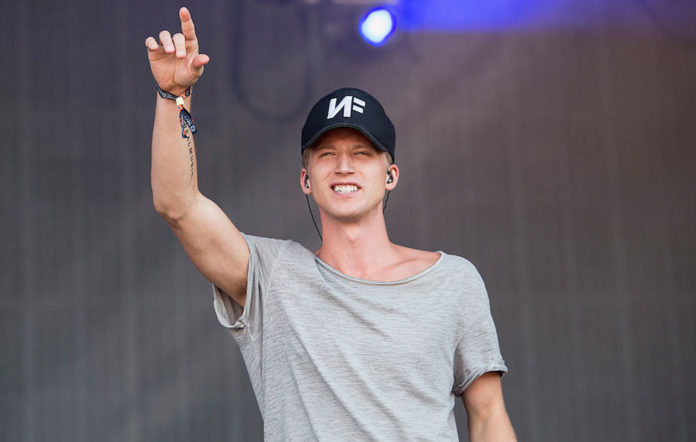 Born on March 30, 1991, Nathan John Feuerstein, known by his initials NF, is an American rapper, singer, and songwriter who rose to fame from his triple-platinum certified single in the United States which also charted internationally “Let You Down”. He also released five studio albums:  Moments (2010), Mansion (2015), Therapy Session (2016),  Perception (2017), and The Search (2019). His albums have earned several accolades, some of which include: the Gospel Music Association Dove Award for Rap/Hip Hop Album of the Year (Therapy Session); two No. 1 debut on the Billboard 200 charts (Perception and The Search).

Nathan John Feuerstein was born in Gladwin, Michigan. He was raised by his mother until his father had to take him away when her boyfriend abused him. He has 2 sisters. He graduated from Gladwin High School in 2009 and was on the basketball team. He started his career at the Fine Arts Festival organized by Connection Church in Canton, Michigan.

Feuerstein married Bridgette Doremus in early September 2018.  In January 2021, they revealed that they are expecting their first baby.