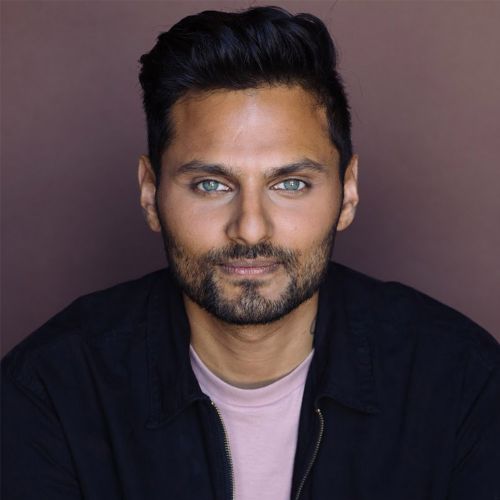 Who is Jay Shetty?

Born on  6 September 1987, Jay Shetty is an Indian- British author, former monk, motivational speaker, vlogger, content writer, and purpose coach who went viral for his ‘Changing the world begins with us’ video, which received tens of million views. His viral wisdom videos have garnered over 1 billion views and his channel has over 3 million followers.

Shetty was included on Forbes 30 Under 30 Europe in 2017. Shetty was recognized on the National Geographic Chasing Genius Council 2017  and the Asian Media Awards 2016 Best Blog. Shetty has been featured on the BBC and has spoken to audiences at Google, Nasdaq, HSBC, and Barclays. Shetty was the recipient of awards at the 2016 ITV Asian Media Awards and the 2018 Streamy Awards. In 2020, Shetty released the book ‘Think Like a Monk’ through Simon & Schuster.

Jay grew up in North London with his parents and younger sister. He attended Queen Elizabeth’s School, Barnet and graduate from the Cass Business School at the City, University of London.