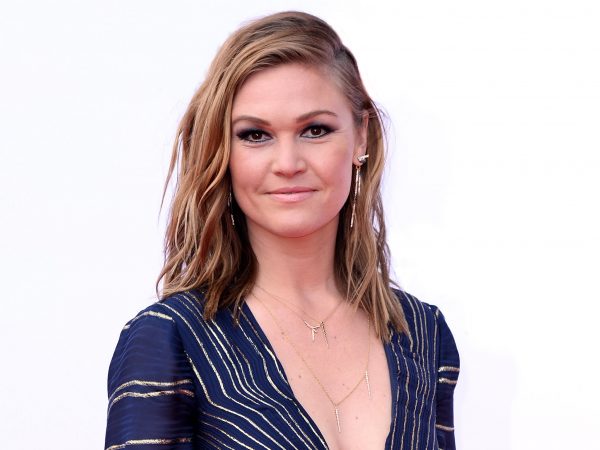 Born on March 28, 1981, Julia Stiles is an American actress who rose to fame for her supporting role alongside Matt Damon as Nicky Parsons in the Bourne film series (2002–2016). She had a recurring role as Lumen Pierce in the fifth season of the Showtime series Dexter (2010), a role that earned her nominations for the Golden Globe Award for Best Supporting Actress – Series, Miniseries or Television Film and the Primetime Emmy Award for Outstanding Guest Actress in a Drama Series.

Born and raised in New York City to parents Judith Newcomb Stiles, a Greenwich Village artist, and John O’Hara, an elementary school teacher. She is the oldest of three children; her siblings are John Junior and Jane (a fellow actress). Stiles is of English, Irish, and Italian descent.  She started acting at the age of 11 performing with New York’s La MaMa Theatre Company. She graduated from Columbia University with a degree in English literature in 2005

She dated actor Joseph Gordon-Levitt and the two lived in John Jay Hall.  She and actor David Harbour were in a relationship between 2011 and 2015.

On January 3, 2016, she announced her engagement to camera assistant Preston J. Cook. They were married over Labor Day weekend in September 2017. They have one son.