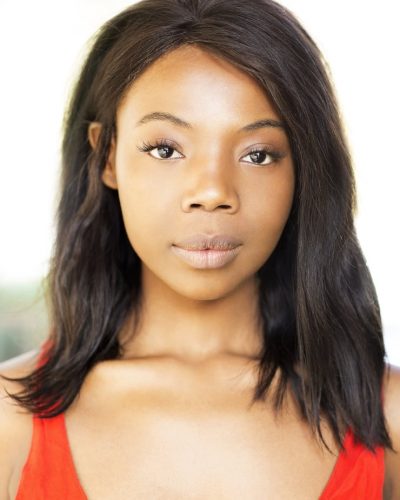 Born on 31 August 1991, Mimi Ndiweni is a British-Zimbabwean actress who is best known for playing Fringilla Vigo in Netflix’s The Witcher, Tilly Brockless in the television series Mr Selfridge, and Ester/Jekasai in the stage production of The Convert at The Gate Theatre in London. She has also appeared on film in Star Wars: The Rise of Skywalker, Cinderella, and The Legend of Tarzan. She won the Spotlight Prize in 2013.

Ndiweni grew up in Guildford, Surrey. Her mother is English and her father is Zimbabwean. She began acting as a teenager. She completed a degree at the Royal Welsh College of Music and Drama in Cardiff.

As far as her personal life is concerned, the relationship status of Mimi is unknown at the moment. For updates, follow her on Instagram and Twitter.