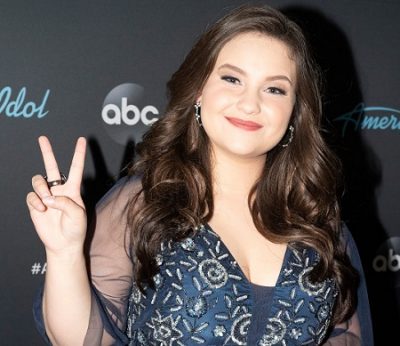 Born on December 9, 2001, Madison VanDenburg is an American singer and guitarist who became famous after securing the third position on season 17 of American Idol in 2019. She released her debut single, “Need a Little Heartbreak,” in 2018.

Madison was born and raised in  in Latham, New York. Her father, Skip Vandenberg owned a restaurant in New York. She has older sister Taylor. She attended Shaker High School.

She is unmarried and has in relationship with her boyfriend Steven Mallory for the past two years.