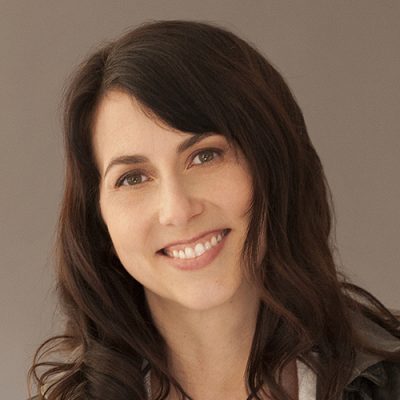 Born on April 7, 1970, MacKenzie Scott Bezos is an American novelist, activist, philanthropist, and Jeff Bezos ex-wife. She is the executive director of Bystander Revolution, an anti-bullying organization that she founded in 2014. Her debut novel The Testing of Luther Albright won an American Book Award in 2006.

MacKenzie was born in San Francisco, California. Her father was a financial planner. She graduated from Hotchkiss School & earned her bachelor’s degree in English at Princeton University with the highest honors in 1992.

MacKenzie was married to Jeff Bezos, founder of Amazon and Blue Origin, from 1993 to 2019.  She met him while working at D. E. Shaw and after dating for 3 months, they married and moved to Seattle, Washington in 1994. They have four children: three sons and one daughter adopted from China.