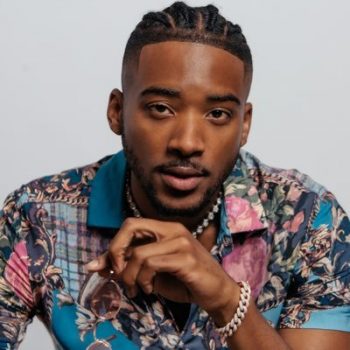 Born on November 7, 1994, Algee Smith is an American actor and singer who rose to fame for his role as Ralph Tresvant in BET’s The New Edition Story miniseries. He garnered critical acclaim as Larry Reed in Kathryn Bigelow’s film Detroit.  He currently stars in the HBO drama series,  Euphoria.

Smith was born in Saginaw, Michigan to a musician father Algee Smith III, and fashion designer mother Tanesha Eley. He has a sister Soteria. Smith was well immersed in the arts and also completed his first rap recording at the age of 9. He attained several minor television roles and he moved to Los Angeles at the age of 20.