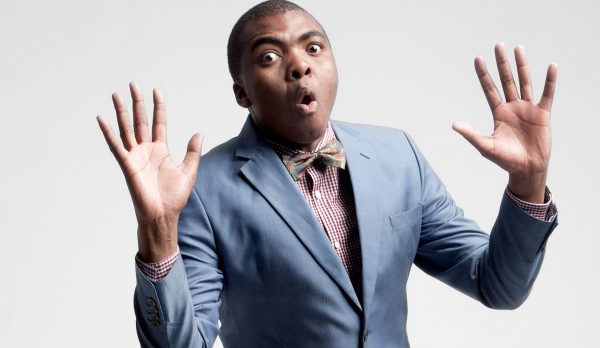 Who is Loyiso Gola?

Born on 16 May 1983, Loyiso Gola is a South African stand-up comedian who rose to fame in 2012 when he was named one of the Mail & Guardian 200 Young South Africans, in the Media & Film category. He is the co-creator and anchor of the late-night satirical news television series Late Nite News with Loyiso Gola on e.tv and eNCA which was launched in 2010.

Gola is a Xhosa, born in the Cape Town township of Gugulethu. His younger brother Lazola Gola is also a comedian. He moved away from Gugulethu at the age of 14 and attended Zonnebloem Nest Senior School in Woodstock. His television career began with appearances on SABC 1 in the Phat Joe Live talk show in 2002, and subsequently on the SABC 1 Pure Monate Show sketch comedy series created by comedians David Kau and Kagiso Lediga in 2003.