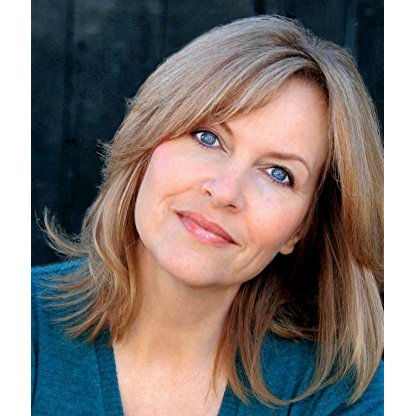 Who is Lini Evans?

Born in 1976, Lini Evans is a Canadian singer and actress. Her movie “The Tree That Saved Christmas” set records as the highest-rated Up original movie of all time and was directed by David Winning. A favorite televised role for Lini was singing her own Japanese version of The End of the World (Skeeter Davis song) in Season One of Amazon Studios’ series The Man in the High Castle. Episode 8 was named after this song and directed by Karyn Kusama. Her version of the song will be included in her upcoming multilingual music album.  She has reprised roles for several successful TV movies.

Lini was born and raised in Calgary, Alberta, Canada. Her family information is not available right now.

As per our records, she has not revealed her marital status but she is married and has 3 children. For more updates, follow her on Twitter & Instagram.