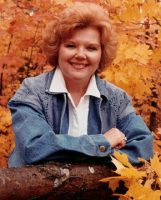 Born on July 17, 1943, LaVyrle Spencer is an American best-selling author of contemporary and historical romance novels. She has successfully published a number of books, with several of them made into movies. Twelve of her books have been New York Times bestsellers, and Spencer was inducted into the Romance Writers of America Hall of Fame in 1988. She retired from writing in 1997. Spencer has won five Romance Writers of America RITA Awards, the highest award presented to romance novelists.

Spencer married her high school sweetheart Dan Spencer in February 1962. The two had three daughters, Sarah, Amy, and Beth (Beth, unfortunately, passed in 1990 and Amy in 2018 unexpectedly), and are grandparents to Spencer and Logan Kimball. 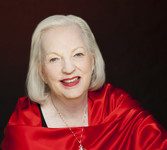