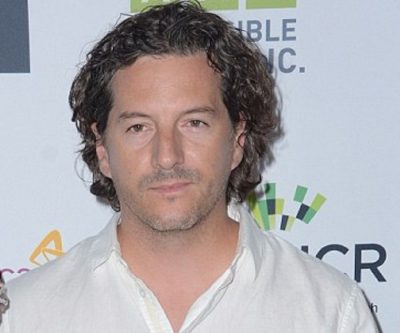 Born on June 22, 1974, Kurt Iswarienko is an American celebrity photographer, producer & electrician who rose to prominence for his work in the films like Clockstoppers, Pirates of the Caribbean, and The Pandora Project. Besides, Iswarienko is also known as the husband of actress and television director Shannen Doherty. He is most well-known for his work as an electrician in Hollywood. He started his career in the late 90s. In the early years of his career, he worked as an electrician in Going All the Way, The Pandora Project, and Kiss Toledo Goodbye among others.

He worked as a cinematographer in films like Ghosts of Genius. At the same time, he also produced a video Puppet Master: The Legacy.

Iswarienko was born to Alexander Iswarienko and Irene Iswarienko. His other information has not been revealed till now.