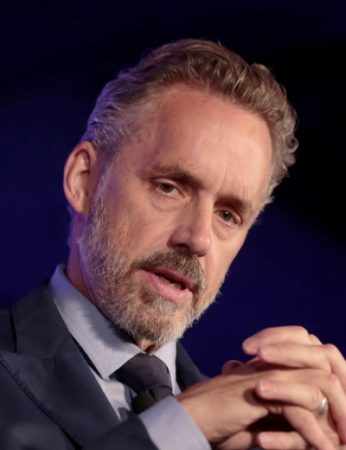 Who is Jordan Peterson?

Born on 12 June 1962, Jordan Peterson is a Canadian clinical psychologist and a professor of psychology at the University of Toronto who rose to fame in the late 2010s for his views on cultural and political issues. In 1999, he published his first book, Maps of Meaning: The Architecture of Belief which combined information from psychology, mythology, religion,  literature, philosophy, and neuroscience to analyze systems of belief and meaning. Peterson’s lectures and debates which were released through podcasts and YouTube gathered millions of views. His second book, 12 Rules for Life: An Antidote to Chaos became a bestseller in several countries.

Born and raised in Alberta, he was the eldest of three children born to Walter and Beverley Peterson. His mother was a librarian whereas his father was a school teacher. He obtained bachelor’s degrees in political science and psychology from the University of Alberta and a Ph.D. in clinical psychology from McGill University.

Peterson married Tammy Roberts in 1989 and the couple have one daughter and one son.