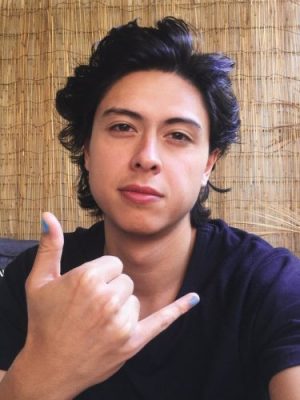 Born on September 17, 1991, Jordan Connor is a Canadian actor who rose to fame for his roles as Sweet Pea on The CW TV series Riverdale and Kevin on the Hulu series Looking for Alaska in 2019. He gave guest appearances on several TV series like Backstrom, You Me Her, Lucifer, and Supernatural.

He was born and raised in Calgary, Canada. He has a younger sister Nicole Yuen and a younger brother Brad Yuen. He attended the University of British Columbia on a football scholarship. Later, he decided to pursue acting as his career and moved to Vancouver.

He got engaged to his long time girlfriend Jinjara Mitchell on Sep 22, 2018. For more updates, follow him on Instagram and Twitter or visit back our site Celebmezzo.