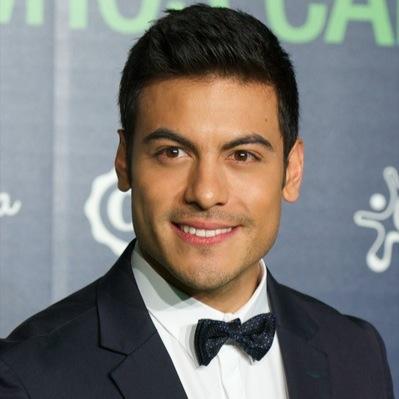 Born on March 15, 1986, Carlos Rivera is a Mexican singer and actor who rose to fame by winning the third generation of La Academia. He has released four studio albums and participated in six theatre productions. In 2005, he signed with Sony Music and began working on a self-titled album. In 2011, Rivera became the first Mexican actor to star in a Disney production outside of Mexico. He won Best Co-lead Actor and Best Male Revelation for telenovela  El hotel de los secretos.

Rivera was born in Huamantla, Tlaxcala, Mexico. His parent’s information has not been revealed yet.