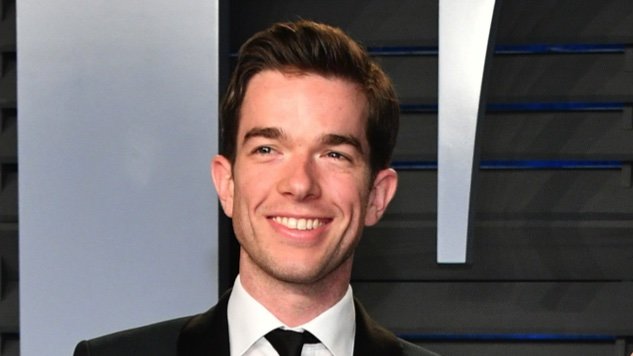 Born on August 26, 1982, John Mulaney who is an American stand-up comedian, actor, writer, and producer who is best known for his work as a writer on Saturday Night Live and as a stand-up comedian with stand-up specials The Top Part, New in Town,  The Comeback Kid, and Kid Gorgeous, for which he won the Primetime Emmy Award for Outstanding Writing for a Variety Special in 2018.

He is also known for his voice acting work as Andrew Glouberman in the Netflix original animated show Big Mouth. Mulaney made his film debut in 2018, voicing Peter Porker/Spider-Ham in the Academy Award-winning animated feature film Spider-Man: Into the Spider-Verse.

Mulaney was born in Chicago, Illinois, the son of Ellen, a professor at Northwestern University Pritzker School of Law, and Charles “Chip” Mulaney, Jr., an attorney and partner at Skadden Arps. His parents are both of Irish Catholic descent. He is the third of five children. He has two brothers, one of whom is deceased, and two sisters. He attended St. Clement School. He attended St. Ignatius College Prep where he graduated in 2000. Mulaney then enrolled at his parents’ alma mater, Georgetown University, where he studied English Literature and Religion.

READ ALSO: WHO IS LEAH REMINI?