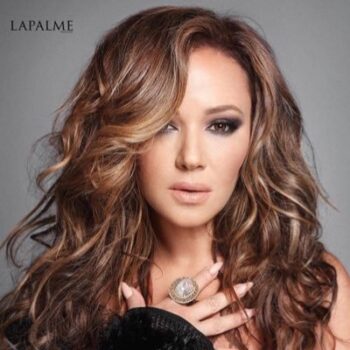 Born on June 15, 1970, Leah Remini is an American actress, author, and activist who rose to fame for her roles as Carrie Heffernan on the long-running CBS sitcom The King of Queens (1998–2007) and as Vanessa Celluci in the CBS sitcom Kevin Can Wait (2017–2018). Raised as a member of the Church of Scientology from childhood, Remini left the organization in 2013 and began public criticism of the organization.

She co-hosted on the daytime talk show The Talk (2010–2011). She co-produced and hosted the A&E documentary series Leah Remini: Scientology and the Aftermath (2016–2019), for which she received the Primetime Emmy Award for Outstanding Informational Series or Special. She was also seen in the comedy Old School (2003), the mystery-comedy Handsome (2017), and the romantic comedy Second Act (2018).

Leah Remini was born in Brooklyn, New York City, to Vicki Marshall, a schoolteacher, and George Remini, who owned an asbestos removal company. She has a brother, Michael, an older sister named Nicole, and four half-sisters: Christine, Stephanie, Elizabeth, and Shannon. Stephanie died of cancer in 2013. At 13 years old, Remini moved to Los Angeles, California with her mother, where she spent the remainder of her teenage years.

Remini is married to actor Angelo Pagán whom she met at a Cuban restaurant in 1996. They were married on July 19, 2003, and have a daughter, Sofia who was born on June 16, 2004. Angelo has three sons from previous relationships.