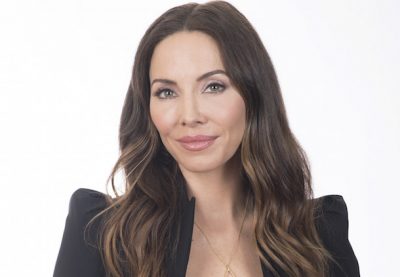 Born on September 4, 1982, Whitney Cummings is an American stand-up comedian, actress, producer, writer, director, and podcaster who is famous for her credits include one comedy album, four stand-up specials, three Comedy Central Roasts, and numerous television series in which she has served various roles including producer, director, showrunner, and actress.

Cummings was born in Washington, D.C., to Patti Cummings, a native of Texas and a public relations director of Neiman Marcus and Eric Lynn Cummings, a lawyer, and venture capitalist. She has an older half-brother named Kevin and an older sister named Ashley. Cummings was raised Roman Catholic. Her parents divorced when she was five years old.

Whitney Cummings is dating Miles Skinner and the couple are Engaged now.