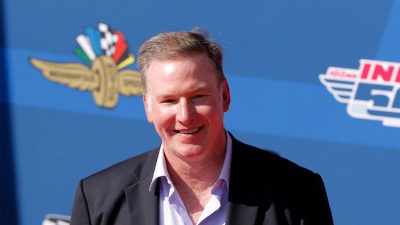 Born on June 20, 1964, Jim Cornelison is an American singer who sings “The Star-Spangled Banner” and “O Canada” at the beginning of home games for the Chicago Blackhawks, accompanied by organist Frank Pellico. Cornelison started singing the anthem for the Blackhawks part-time in 1996 and he has been singing the national anthem for the Blackhawks full-time since 2007. He has also performed the anthem before Chicago Bears home games at Soldier Field during the 2010–11 NFL playoffs, as well as the 2011 season opener against the Atlanta Falcons, which fell on the tenth anniversary of the September 11 attacks. He also sang the National Anthem at the home opener of the 2019 season, the opening game of the 100th anniversary of the NFL. Cornelison has won several awards for music.

Jim was born and raised in Virginia, United States. The second of four siblings, he was raised in Washington state by a mother who was a nurse and a father, an accountant, who was also an avid pianist. Cornelison graduated from Seattle Pacific University with degrees in music and psychology. He then went on to earn a master’s degree in music from Indiana University in 1992.