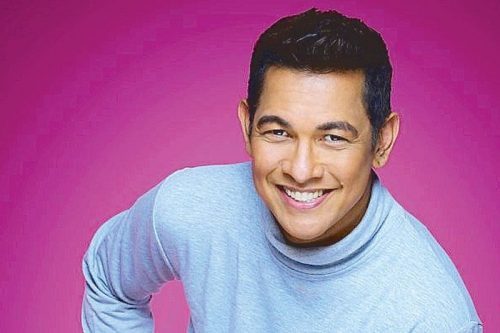 Who is Gary Valenciano?

Valenciano was given the ASAP Elite Platinum Circle Award several times for his achievements in the local music industry. In his 34 years in the music industry, he has been awarded multi-platinum recording awards for most of his full-length studio albums.

Valenciano was born in the Santa Mesa district of the City of Manila. He is the sixth of seven children of Vicente Calacas Valenciano and Grimilda Santiago y Olmo. His mother is a Puerto Rican of Italian descent who sang opera in Manila during the 1960s. Valenciano attended primary and secondary school in La Salle Green Hills.