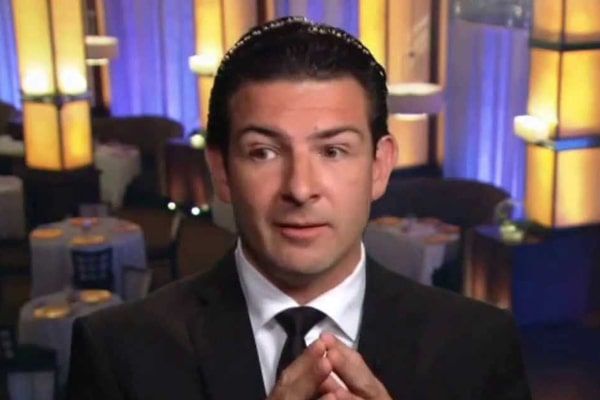 Born on 26 November 1975, Jean-Philippe Susilovic is a Belgian television personality and restaurant director who is best known for his appearances as the maître d’hôtel on the American version of Gordon Ramsay’s cooking reality show Hell’s Kitchen and was also the maître d’hôtel for the first series of the original British version of the show.

Susilovic was born in Brussels. He is of Croatian descent. Susilovic met Ramsay when he was 17 and Ramsay was 25. He has been described by one executive chef as the ideal person to be the maître d’hôtel for Hell’s Kitchen. He is said to be and represent the “quintessential” maître d’hôtel. In 2005, Susilovic fell 50 feet (15 m) and broke his back while trying to gain access to his own apartment.