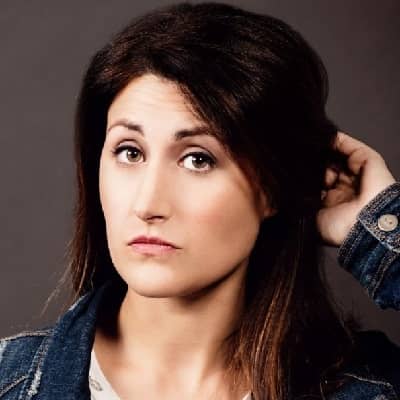 Born on November 19, 1985, Jen Statsky is an Emmy award-winning American television writer and comedian who is best known for her work on Hacks, The Good Place, Parks and Recreation, and Broad City.

She joined Twitter in 2009 and used it to write jokes, ultimately gaining a following over time. Late Night With Jimmy Fallon was Statsky’s first experience as a television writer. She later worked as a staff writer for Hello Ladies and has worked as a writer for Parks and Recreation, Broad City, Lady Dynamite, and The Good Place.

She has made a written contribution to the book The McSweeney’s Book of Politics and Musicals that was published in 2012. Jen also recently wrote a contribution for the book, Notes From the Bathroom Line: Humor, Art, and Low-Grade Panic From 150 Of The Funniest Women In Comedy.

Statsky was born in Milton, Massachusetts where she grew up before moving to New York City to study at New York University. She attended Tisch School of the Arts where she studied Film and Television.

She is married to Travis “Tug” Helwig, the Emmy-winning writer formerly at Crooked Media.