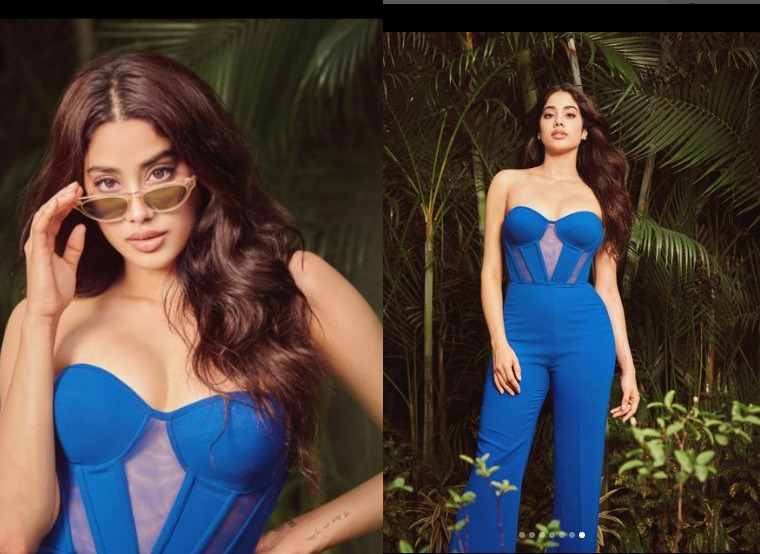 Bollywood actress Janhvi Kapoor has been leaving fans drooling over her stunning sartorial choices. The ‘Dhadak’ actress took to her Instagram handle and posted a series of clicks in which she left people awestruck with her jaw-dropping look. In the photographs. Born to Sridevi and Boney Kapoor, she made her acting debut in 2018 with the romantic drama Dhadak, which was a commercial success.