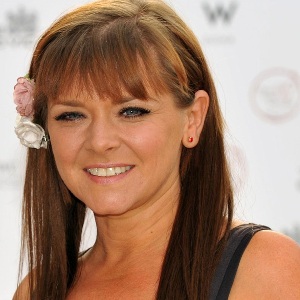 Who is Finty Williams?

Born on  24 September 1972, Finty Williams is an English actress and voice actress. Williams has had a recurring role in the TV series Born and Bred. She has also worked in the theatre in such plays as Party Piece, with Richard Harris. She has also appeared in a number of British films, many alongside her mother, Judi Dench.

Williams has done extensive voice work, including for the titular character in the animated children’s series Angelina Ballerina. She has done audiobook narration, including Sophie Kinsella’s I’ve Got Your Number, and Terry Mancour’s Spellmonger Cadet books, including Hawkmaiden, Hawklady, and Sky Rider.

Williams was born in London, the only child of Judi Dench and Michael Williams. Williams trained at the Central School of Speech and Drama in London, graduating in 1994.

Williams is not yet married neither is she in any relationship. She has had one child, a son, Sam, born on 6 June 1997. The Father of the baby boy has never been revealed till now. For more updates, follow her on Twitter & Instagram.