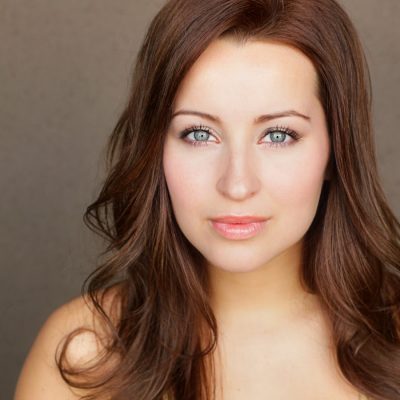 Who is Ashley Leggat?

Born on September 26, 1986, Ashley Leggat is a Canadian actress who is best known for her roles as Casey McDonald in the Canadian family comedy series Life with Derek and as Tiffany in the MTV television film Made… The Movie.

Leggat performed concurrent recurring roles on the series I Was a Sixth Grade Alien for Fox and YTV, and In a Heartbeat for the Disney Channel. She performed a guest lead role on the series Real Kids, Real Adventures, and a lead role on the CBC Radio drama Articles of Faith. As well, she appeared in the cable television film What Girls Learn, starring Elizabeth Perkins and Scott Bakula; the Disney television movie The Music Man, starring Matthew Broderick; the comedy series The Blobheads; and the fantasy science-fiction series The Zack Files. In 2005, Leggat performed in Moze Mossanen’s short film Roxana as part of CBC’s “Opening Night” series.

In 2015, Rebecca Dalton was cast to replace her in the recurring role of Tara for season two of the Hallmark Channel’s series Good Witch, a role she reprised in subsequent seasons.