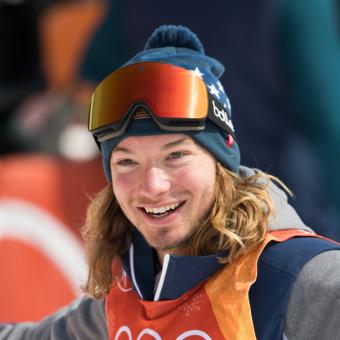 Who is David Wise?

Wise grew up in Reno, Nevada. He started skiing at the age of three, learning at Sky Tavern just outside of Reno. He grew up skiing with his two sisters, Christy and Jessica, and his father, Thomas. In 2011 that Wise joined his first freestyle ski team.

Wise married his girlfriend, Alexandra in 2011. The couple has two children: a daughter, Nayeli, and a son, Malachi.