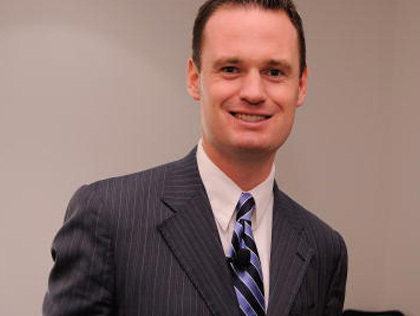 Who is Luke Ravenstahl?

Born on February 6, 1980, Luke Ravenstahl is an American politician who served as the 59th Mayor of Pittsburgh from 2006 until 2014. A Democrat, he became the youngest mayor in Pittsburgh’s history in September 2006 at the age of 26. He was among the youngest mayors of a major city in American history.

He was born and raised in Troy Hill, Pittsburgh, Pennsylvania, U.S. His father, Robert P. Ravenstahl Jr., is a district magistrate on the Northside, and head coach for the North Catholic High School football team. His mother is currently a teacher’s aide with the Allegheny Intermediate Unit. Luke was the eldest of three brothers including Adam Ravenstahl, a former member of the Pennsylvania House of Representatives.

He graduated from North Catholic High School in 1998 and honors with a degree in business administration from Washington & Jefferson College.