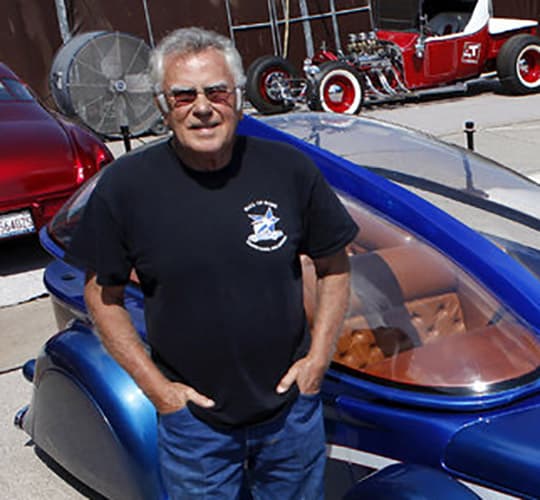 Born in 1933, Darryl Starbird isn American custom car and hot rod designer and builder, known for his innovative and futuristic space-age car designs, often featuring bubble tops. He is also known as the “King of the Bubbletop”.

He was the second son of four children born to Austin and Marie Starbird of Auburn, Kansas. As World War II broke out Austin moved his family to Wichita, Kansas, to work for the Boeing Airplane plant. Some of his best-known cars include the Predicta, the Electra, the Cosma Ray, the Big T, and the Lil Coffin.

Starbird currently owns and operates Darryl Starbird’s National Rod & Custom Car Hall of Fame Museum in Afton, Oklahoma, which features many of his cars as well as other notable examples from the history of custom car and hot rod culture.

He married Donna Starbird and has a son Cliff Starbird. 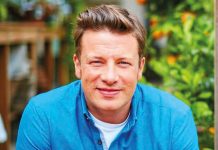 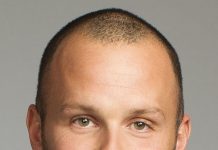 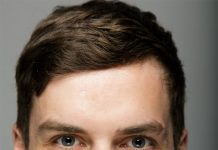