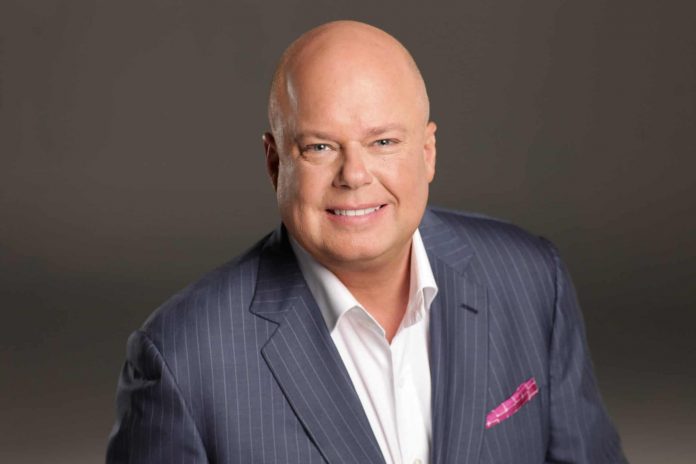 Who is Eric Worre?

Born on March 11, 1964, Eric Worre is a Network Marketing Strategist, Trainer & Founder of NetworkMarketingPro.com, Author & Speaker. Since 2009, he has produced over 1,400 free videos for the Network Marketing community on virtually every topic. His training is now viewed by over 5 million people every single week.

In 2013, he released the International best-selling book “Go Pro – 7 Steps to Becoming a Network Marketing Professional”, which has sold well over 1 million copies to date and has become a “must-read” for anyone who is serious about building their network marketing business. He released a documentary-style film “Rise Of The Entrepreneur” in 2014.

Eric was born and raised in the USA. His family information is not available now. 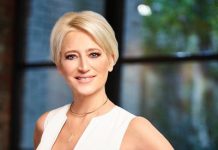 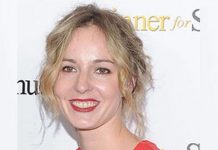 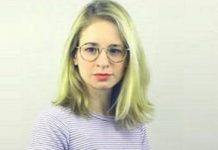