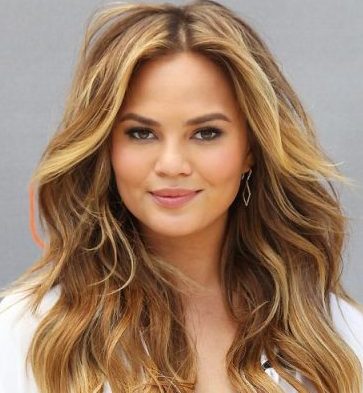 Born on November 30, 1985, Chrissy Teigen is an American model, television personality and author who rose to fame for her modeling debut in the annual Sports Illustrated Swimsuit Issue in 2010 and later appeared on the 50th anniversary cover alongside Nina Agdal and Lily Aldridge in 2014. She also co-hosted Lip Sync Battle with LL Cool J  on  Paramount Network (2015–2019).

Teigen was born in Delta, Utah. Her mother is Thai and her father is of Norwegian descent. She attended Snohomish High School in Washington state where she was a cheerleader. She was discovered by a photographer while working in a surf shop.