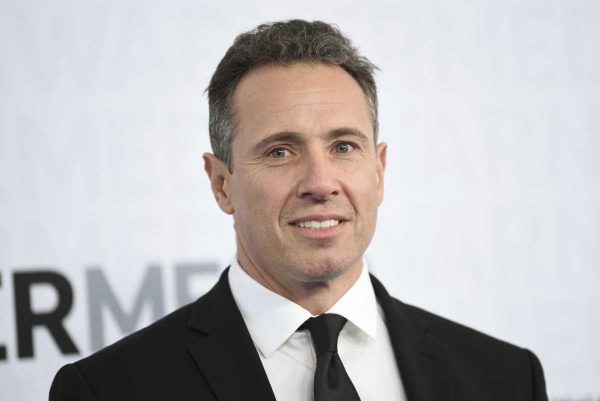 Born on August 9, 1970, Chris Cuomo is an American television journalist who is best known as the presenter of Cuomo Prime Time, a weeknight news analysis show on CNN. He has previously been the ABC News chief law and justice correspondent and the co-anchor for ABC’s 20/20. He was one of two co-anchors of the weekday edition of New Day, a three-hour morning news show, until May 2018.

Cuomo was born in New York City and he is the youngest child of Mario Cuomo, the former Governor of New York, and Matilda Cuomo. His brother, Andrew Cuomo is the current Governor of New York. He has a sister Margaret Cuomo. His parents were both of Italian descent. He studied at The Albany Academy where he obtained an undergraduate degree and he obtained his Juris Doctor (J.D.) in 1995 from Fordham University.