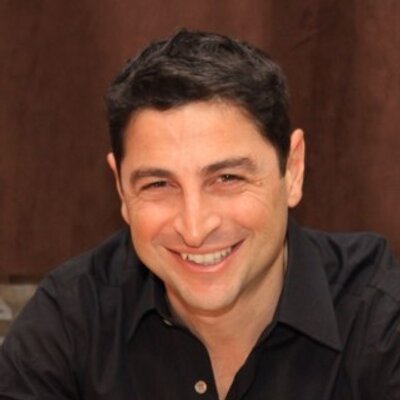 Born on February 21, 1975, Cem Habib is a successful Financier and partner at CIS Private Equity Management Limited and was previously a hedge fund manager for Cheyne Capital. He is also popular as the husband of Caroline Stanbury, a fashion stylist, and star of the Bravo TV series Ladies of London.

Habib was born and raised in Turkey. He studied at the Kogod School of Business and received a BA and a BS degree in International Business and Finance. His family information is not available right now.

He married his girlfriend Caroline Stanbury and celebrated their wedding at a private ceremony in 2004 in London. They have two sons and a daughter, Yasmine Habib, Aaron Habib, Zac Habib.