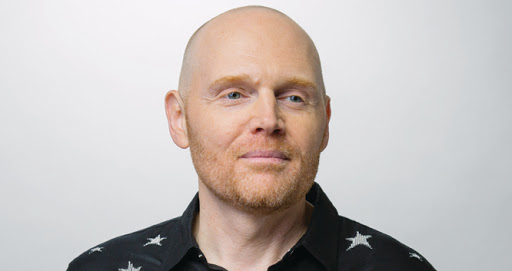 Born on June 10, 1968, Bill Burr is an American stand-up comedian, actor, and podcaster who is known for creating and starring in the  Netflix animated sitcom F Is for Family (2015–present), playing Patrick Kuby in the AMC crime drama series Breaking Bad (2008–2013), and co-founding the All Things Comedy network. He is hosting a comedy podcast, titled The Monday Morning Podcast, since May 2007.

William Frederick Burr was born in Canton, Massachusetts, the son of nurse Linda Ann and dentist Robert Edmund Burr. He has 4 brothers and 1 sister. He obtained a bachelor’s degree in radio from Emerson College in  Boston, Massachusetts.

As of 2020, Burr is 52 years old and has a net worth of $15 million. For updates, follow him on Twitter and Instagram or visit our site Celebmezzo.