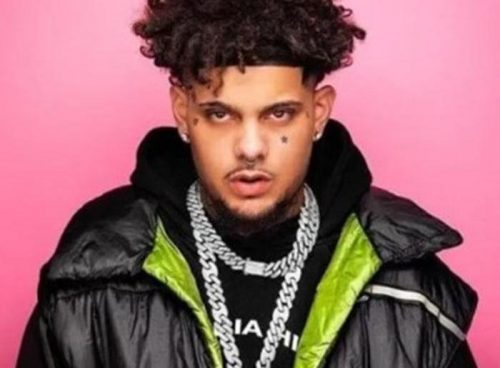 Born on May 15, 1997, Smokepurpp is an American rapper, singer, songwriter, and record producer who is famous on the audio distribution platform SoundCloud in 2017 for his track “Audi” and for his debut commercial mixtape Deadstar which peaked at number 42 on the  Billboard 200 albums chart. he had a major influence in getting his friend Lil Pump into rapping as well.

Omar Jeffery Pineiro was born in Chicago, Illinois. His family moved to Miami, Florida when he was 3 years old. He attended North Gardens High School in Miami. He dropped out of high school in his senior year due to the success of several tracks on the audio distribution platform SoundCloud.