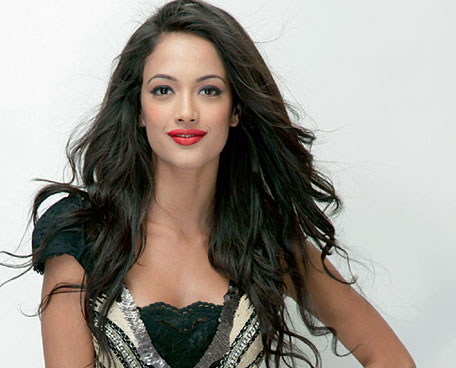 Angela Jonsson is an Indian model and actress who shot to fame after she won the Kingfisher Calendar Model Hunt in 2011.

Jonsson was born on 28 February 1990 in Chennai to a father from Iceland and a mother from Mangalore. Her parents are coffee exporters. She has six sisters and three brothers, and spent her childhood in an estate on the mountains of Kodaikanal where she studied at an American international school.

She was voted one of Times 50 Most Desirable Women in India in 2011.

According to our records, Angela Jonsson is possibly single.