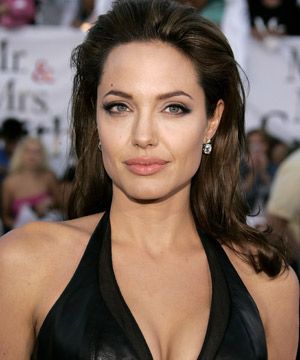 Megan Denise Fox is an American actress and model. She began her acting career in 2001, with several minor television and film roles, and played a regular role on the Hope & Faith television sitcom. In 2004, she made her film debut with a role in the teen comedy Confessions of a Teenage Drama Queen. In 2007, she co-starred as Mikaela Banes, the love interest of Shia LaBeouf’s character, in the blockbuster action film Transformers, which became her breakout role. Fox reprised her role in the 2009 sequel, Transformers: Revenge of the Fallen. Later in 2009, she starred as the eponymous lead in the black comedy horror film Jennifer’s Body.

Megan Fox was born on May 16, 1986 in Oak Ridge, Tennessee, to parents Gloria Darlene (Cisson) and Franklin Thomas Fox. She spent her early childhood in nearby Rockwood. Fox’s father, a parole officer, and her mother divorced when Fox was three years old. Her mother later remarried, and Fox and her sister were raised by her mother and her stepfather, Tony Tonachio. She was raised “very strictly Pentecostal”, but later attended Catholic school for 12 years.

Fox is also considered one of the modern female sex symbols and has appeared in magazines such as Maxim, Rolling Stone and FHM.

Fox began dating actor Brian Austin Green in 2004. She was 18 years old, while he was 30. They became engaged in November 2006. In February 2009, they ended their engagement. Fox and Green were reported to have become engaged again on June 1, 2010, but Fox stated that she and Green had been continuously engaged since 2006.

Fox and Green married on June 24, 2010 in a private ceremony . Fox filed for divorce on August 21, 2015, a few days after she and Green announced their separation. By early 2016, they were back together and expecting a third child.