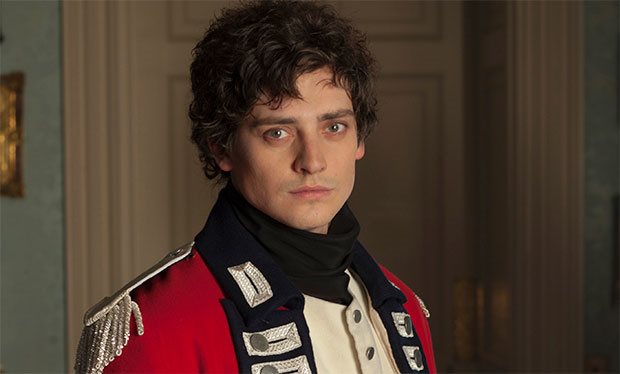 Born on 8 May 1987, Aneurin Barnard is a Welsh actor who is best known for playing Davey in Hunky Dory, Claude in The Truth About Emanuel, Bobby Willis in Cilla, Tim in Thirteen, King Richard III in The White Queen, William in Dead in a Week (Or Your Money Back), Gibson in Dunkirk, and Boris Pavlikovsky in The Goldfinch.

Barnard was born in Bridgend, the son of factory worker June and coal miner Terry Barnard. He has a sister, Ceri Barnard. He attended Ysgol Gyfun Llanhari in Rhondda Cynon Taf during his secondary school years. He starred in the HTV Wales series Jacob’s Ladder as a 16-year-old, and then trained at the Royal Welsh College of Music & Drama, graduating in 2008.

Barnard married Lucy Faulks in 2017. The couple has a child.