Aashram 3 Actress Esha Gupta has been setting the temperature soaring in her bikini pics, See Pics 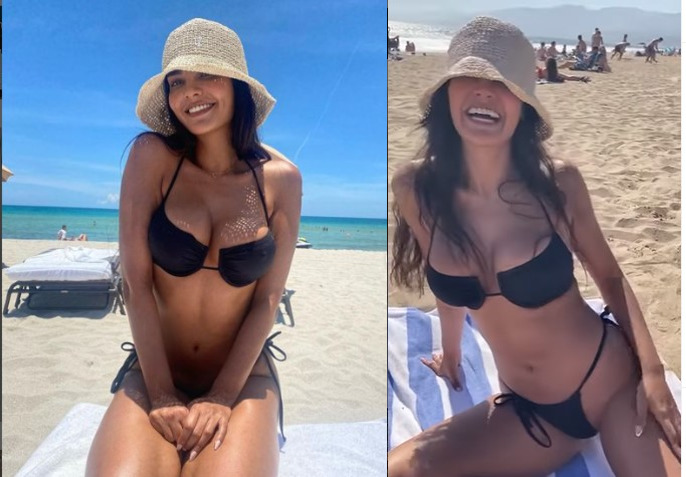 Esha Gupta is currently riding high on the success of her show Aashram 3. She shares the screen space with Bobby Deol in this one. The actress became a hot topic as their intimate scene from the show caught everyone’s attention.

Esha, who is known for her work in films such as Jannat 2, Rustom, Commando 2, and Baadshaho among many others, treated her fans with steamy images.