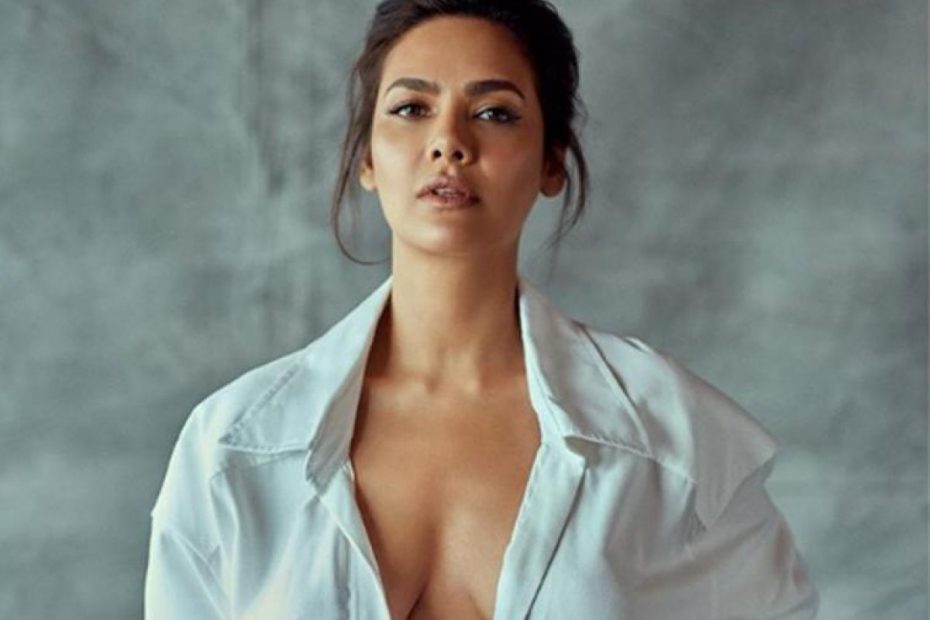 Who is Esha Gupta?

Born on 28 November 1985, Esha Gupta is an Indian actress, model, and the winner of the Miss India International title of 2007.

Gupta entered the Femina Miss India contest in 2007, where she placed third and won the Miss India International title, and later represented India at the Miss International pageant. She made her acting debut in the 2012 commercially successful crime thriller Jannat 2, which fetched her a nomination for the Filmfare Award for Best Female Debut. Gupta received praise for her portrayal in the political drama Chakravyuh (2012) but her performance in the comedy film Humshakals (2014) met with negative reviews. Her highest-grossing releases came with the horror thriller Raaz 3D (2013), the crime drama Rustom (2016), and Baadshaho (2017). In 2017, she played the main antagonist in the action film Commando 2, which was a moderate box-office success.

Gupta was born in New Delhi. Her father is a retired Air Force Officer whereas her mother is a homemaker. She has a sister named Neha and a brother Karan Gupta. She has completed Mass Communication from the School of Communication, Manipal University, and got a law scholarship at Newcastle University. She had to leave her law studies mid-way and return to India as her mother had cancer at the time.

Esha is dating Manuel Campos Guallar. On New Year 2022, Esha shared some stunning pictures of herself with her beau as they celebrated New Year’s Eve together.