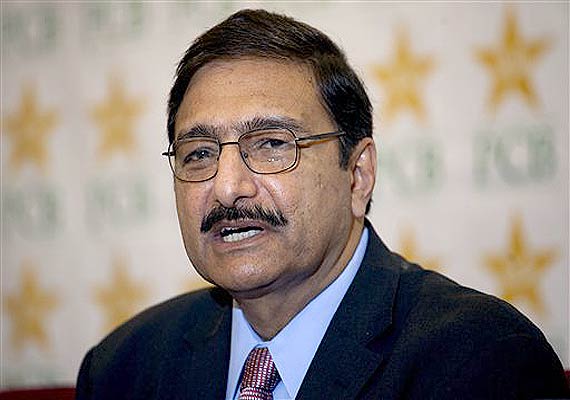 Who is Zaka Ashraf?

Born on born 9 September 1952, Zaka Ashraf is a Pakistani executive, businessman & Banker who was the president of the Zarai Taraqiati Bank Limited. He was appointed chairman of the Pakistan Cricket Board on 15 October 2011 by the President of Pakistan and took the charge on 27 October 2011. However, on 10 February 2014, the Prime Minister of Pakistan  Nawaz Sharif dissolved the PCB governing board and sacked him for the chairmanship of PCB. In August 2012, he has been elected as chairman Development Committee of the Asian Cricket Council. Zaka served as the Advisor of the Chief Minister of Sindh, Syed Qaim Ali Shah from 1988 to 1990. He is a member of the Central Executive Committee of Pakistan’s Peoples Party (the ruling party of Pakistan)

He was born and raised in Mandi Bahauddin, Pakistan, as the son of Chaudhry Muhammad Ashraf (1901-1983), the founder of Ashraf Sugar Mills, and a member of the Senate of Pakistan from 1973 to 1977. He has a sister, Begum Ishrat Ashraf. He belongs to a traditional Gujjar family of Punjab and studied in Cadet College Petaro. He became the chairman of Ashraf Sugar Mills after his father’s death.