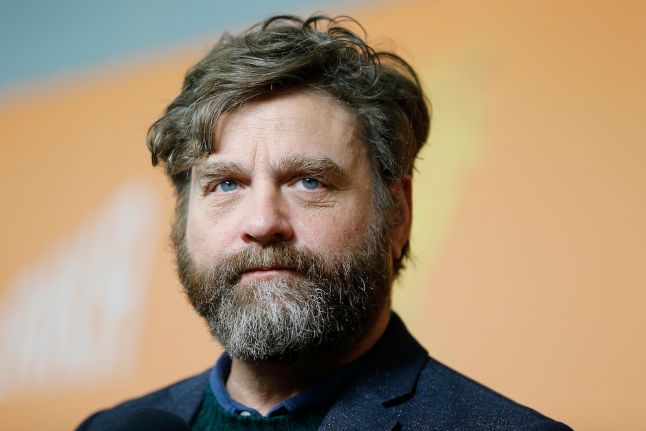 Born on October 1, 1969, Zachary Knight Galifianakis is an American actor, comedian, musician, and writer. He appeared in Comedy Central Presents special and presented his show Late World with Zach on VH1. He has starred in films, such as The Hangover trilogy (2009–2013), Due Date (2010), The Campaign (2012), Birdman or (The Unexpected Virtue of Ignorance) (2014), and Masterminds (2016). He starred in animated films, including Puss in Boots (2011), The Lego Batman Movie (2017), and Missing Link (2019). Galifianakis currently hosts the Funny or Die website talk show Between Two Ferns with Zach Galifianakis. He starred in the FX series Baskets and was nominated for the Primetime Emmy Award for Outstanding Lead Actor in a Comedy Series in 2017.

Galifianakis was born in Wilkesboro, North Carolina. His mother, Mary Frances, was a community arts center owner, and his father, Harry, a heating oil vendor. Galifianakis was baptized in his father’s Greek Orthodox church. He has a younger sister, Merritt, and an older brother, Greg. He attended Wilkes Central High School and subsequently attended North Carolina State University, where he majored in communications.

Galifianakis married Quinn Lundberg, co-founder of the Growing Voices charity, in August 2012. On September 7, 2013, Lundberg gave birth to their first child, a boy, and a second son on November 7, 2016.