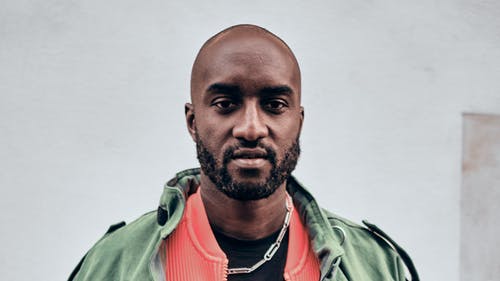 Who is Virgil Abloh?

Born on September 30, 1980, Virgil Abloh is an American designer, entrepreneur, and DJ who is best known for the artistic director of Louis Vuitton’s menswear collection and the chief executive officer of the Milan-based label Off-White, a fashion house he founded in 2012.

He was named by Time magazine as one of the 100 most influential people in the world in 2018. He is known for bridging the worlds of hip hop and high fashion with his inter-disciplinary practice. He received the Urban Luxe award at the 2017 British Fashion Awards. He also won International designer of the Year at the GQ men of the year awards in 2017.

He was born in Rockford, Illinois, to Ghanaian immigrant parents. His mother was a seamstress and his father managed a paint company. He attended Boylan Catholic High School, graduating in 1998. He graduated from the University of Wisconsin–Madison in 2002 with a Bachelor of Science degree in civil engineering.

Abloh has noted that one of his principles is that a new design can be created by changing an original by only three percent. This philosophy has caused him to be accused of plagiarism and appropriation. During the George Floyd protests in mid-2020, Abloh attracted criticism after posting on social media a screenshot showing that he had made a $50 donation to Miami-based art collective (F)empower to go towards protesters’ legal costs, adding that he was “crazy inspired”.