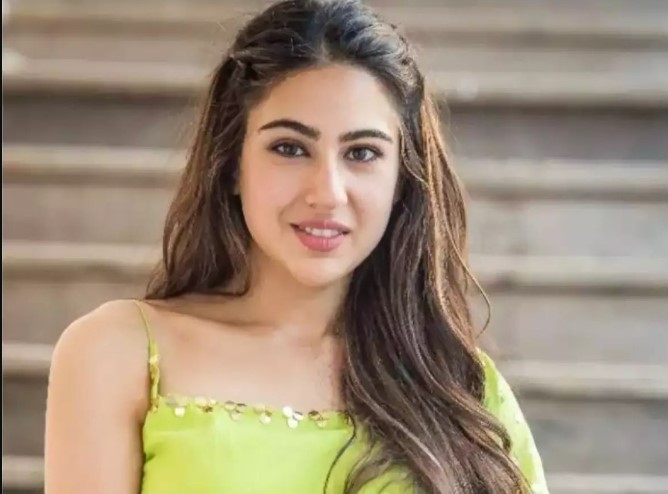 Sara Ali Khan stepped out with her friend Sharmin Sehgal last weekend and a video of her entering the plush restaurant in town went viral for all the wrong reasons. Netizens claimed Sara inappropriately touched the security guard as she entered the restaurant and a social media debate erupted over the same. While some social media users criticized the actress for touching the guard in an inebriated state, others argued it was unintentional and that drinking isn’t a crime in India.

Advocate Ali Kaashif Khan tells ETimes that the existing laws in the country only safeguard women against such incidents. “There cannot be any molestation complaint against a woman by a man, since molestation word in the law is majorly incorporated for the protection of women. And most importantly there has to be prima facie motive and intention for alleging such an act on anyone. There’s no law in existence as such, however, if the woman fails to prove her case she can be prosecuted under section 340 CrPC for perjury. In the present video, there exist no such ingredients, nor the security guard has reacted to it in any way,” he says.

One of the photographers present outside the restaurant shares his account on condition of anonymity. He says that Sara had accidentally touched the guard while entering and she did not appear drunk either. “The incident has been blown out of proportion,” he says. Another photographer says, “Yes Sara was drunk — we all spoke about how drunk and unsteady she was, and she did throw out a hand to support herself and her hand almost brushed against the guard, but she didn’t actually touch him.”