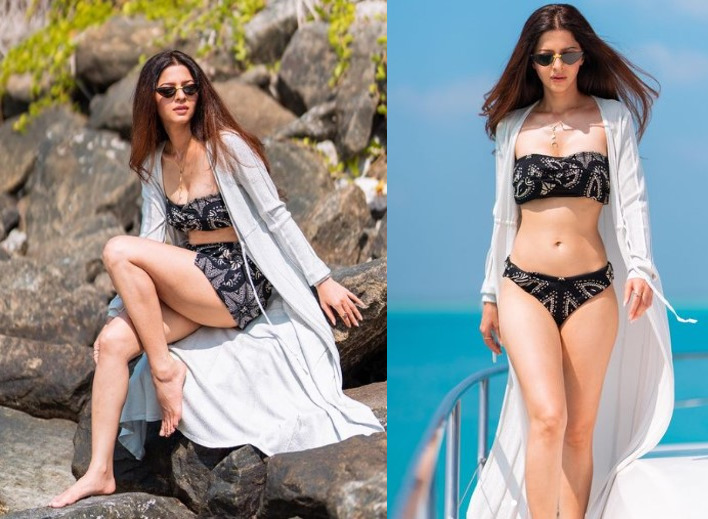 Born on 21 February 1988, Vedhika Kumar is an Indian actress and model who has established a career in Tamil, Malayalam, Kannada, and Telugu films. She has won Edison Award and has been nominated for South Filmfare Award.

She started her acting career with the Tamil film Madrasi. She made her breakthrough portraying  Angamma in Bala’s period film Paradesi (2013), winning critical acclaim and awards for her portrayal. A year later she starred in Kaaviya Thalaivan (2014). In 2016, her Kannada film Shivalinga went on to become one of the biggest blockbusters in Kannada industry. In 2019, she appeared in the Tamil film Kanchana 3 which became one of the highest-grossing Tamil films of the year. She made her Bollywood debut in 2019, with the film The Body.

Vedhika was brought up in Mumbai but their family hails from the border areas of Maharashtra–Karnataka states. Her mother tongue is Kannada.

As per the report, Vedhika is unmarried and single.