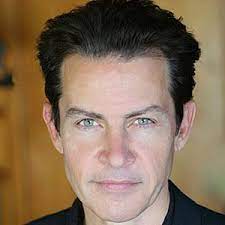 Who is Vance DeGeneres?

Born on September 2, 1954, Vance DeGeneres is an American actor, comedian, musician, film producer and screenwriter, known for his work in television and movies. DeGeneres has been a writer on The Academy Awards, The Emmy Awards, and The Grammy Awards. He was an executive producer on Ellen’s Game of Games, which aired on NBC in 2020.

DeGeneres was born at Touro Infirmary in New Orleans, Louisiana to Betty and Elliott DeGeneres. He is the older brother of comedian Ellen DeGeneres.

DeGeneres married Joanna in 2013 in a small ceremony at the Ojai Valley Inn & Spa.