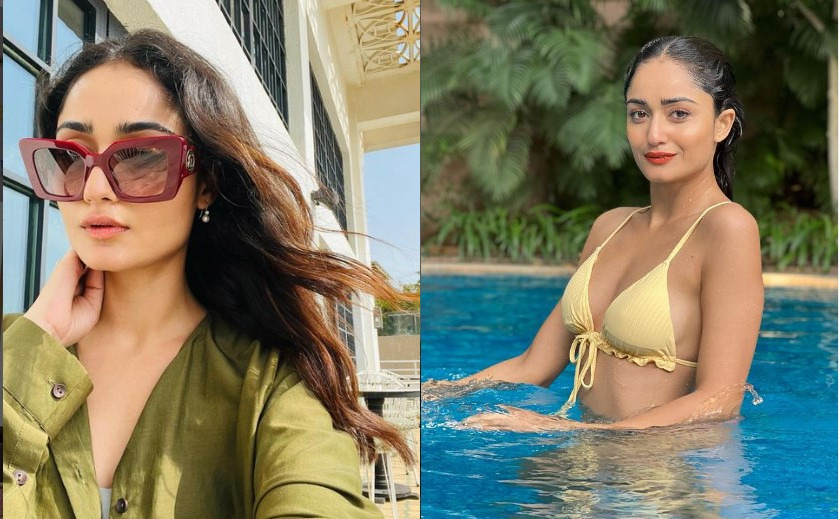 Who is Tridha Choudhury?

Born on 22 November 1993, Tridha Choudhury is an Indian actress who mainly appears in  Bengali and  Telugu films. She won the title, of Calcutta Times Fresh Face 2011. Her first movie was Mishawr Rawhoshyo in 2013, directed by Srijit Mukherji. She made her television debut in the Star Plus series Dahleez which premiered on 14 March 2016. In 2017, she worked on the web series Spotlight with Arif Zakaria.

In 2020, she appeared on the Amazon Prime Video web series Bandish Bandits and the MX Player original web series Aashram. Choudhury was ranked in The Times Of India’s “Most Desirable Women List” at No. 13 in 2020.

It is rumored that Tridha is dating actor Akash Chatterjee.