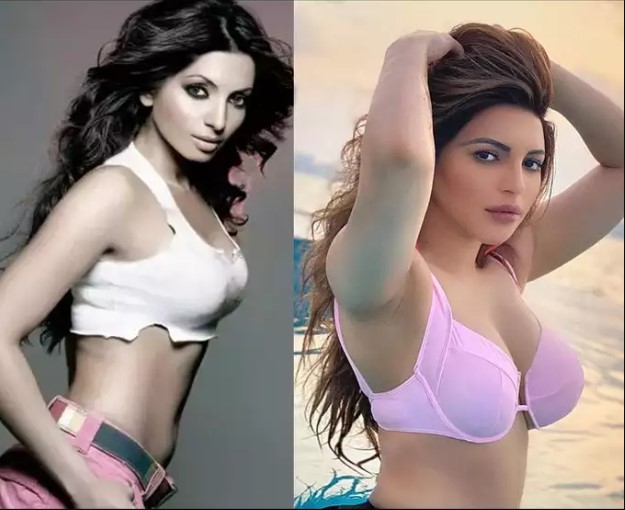 Who is Shama Sikander?

Born on 4 August 1981, Shama Sikander is an Indian actress who is best known for her lead roles in TV series like Yeh Meri Life Hai (2003-2005) and groundbreaking web content like the short film Sexaholic and the mini-series Maaya: Slave of Her Desires. On the big screen, Sikander has appeared in numerous Bollywood films, including starting her career with the 1999 Aamir Khan starrer Mann. Her last theatrical release, a Bollywood thriller, Bypass Road was released on 8 November 2019.

he has been featured in numerous magazine spreads as well as appearing on the cover of GR8! Magazine more than any other actress, three times for the English Edition: March 2010, July 2006, February 2005, as well as at least twice for the Hindi Edition. She also appeared on the cover of Showtime Magazine in December 2011. Sikander was deemed October 2011’s ‘Hottie of the Month’ by Perfect Woman Magazine, and featured in the ‘Perfect Woman Spotlight’ in May 2013 and Zing Magazine’s ‘Travel Diaries’ in March 2013.

Sikander was born in Makrana, Rajasthan, India, and is the daughter of Gulshan, a housewife, and Sikander Gesawat who was a marble supplier and now practices Ayurveda. She lived together with her younger siblings, Khalid, Rizwan Sikander, and Salma Sikander. Having moved locations frequently, Sikander attended as many as nine schools in her early life in Makrana and in various parts of Greater Mumbai including Malad, Mumbra, Thane, and Andheri. Sikander enrolled in the Roshan Taneja School of Acting in Mumbai in 1995, graduating from the course a year later.

In January 2016, it was confirmed that Sikander got engaged to American businessman James Milliron in Dubai, UAE. On 14 March 2022, the couple tied knot in Goa Christian ceremony.