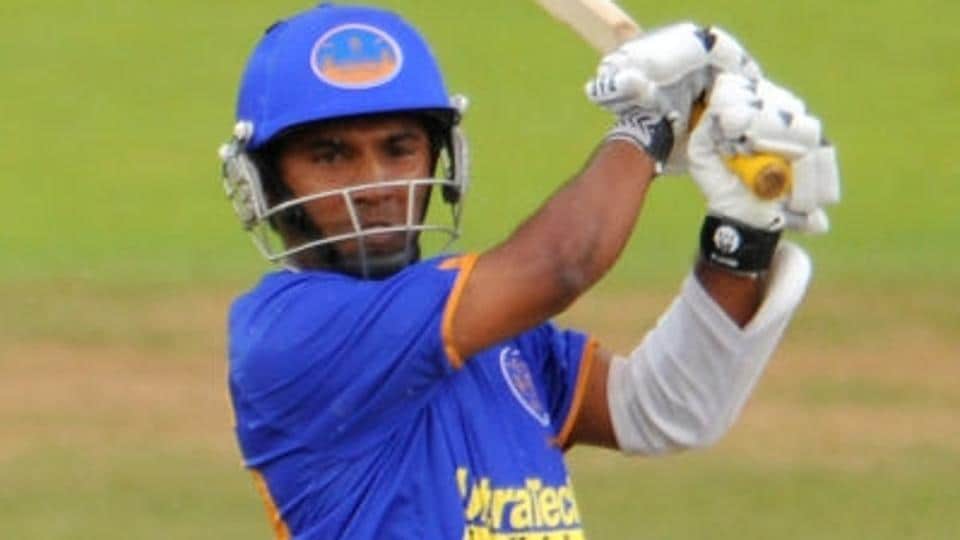 Born on 29 March 1984, Swapnil Asnodkar is an Indian first-class cricketer who is best known for his hard-hitting right-handed opening batsman with a relatively short stature of around 5’5. He played for Goa in first-class cricket and Rajasthan Royals in the Indian Premier League.

He was the leading run-scorer for Goa in the 2017–18 Ranji Trophy, with 369 runs in six matches. He bowls right-arm off-breaks. He was called up to an Indian emerging players tour to Israel in July 2008.

Asnodkar was born and raised in Porvorim, Goa, India. His family information is not available right now.