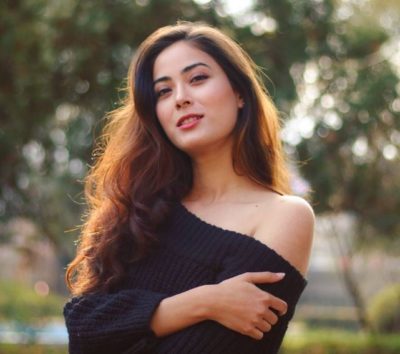 Shrinkhala Khatiwada is a Nepalese beauty pageant titleholder who won the title of Miss Nepal 2018. She won the title by defeating 24 participants.Other titles won by her at the event were “Miss Beautiful Hair” and “Miss Fascino”. She will represent  Nepal at Miss World 2018 to be held in China. She represented Nepal in Miss World 2018. She also became the second Nepali after Ishani Shrestha to win Beauty with a Purpose Award, and secured a place in the Top 12 of Miss World 2018. She won the multimedia award in pageant prelims which earned her a place in the final top 30.

Khatiwada was born in Hetauda, Province No. 3. She is from a family with political background. Her father, Mr. Birodh Khatiwada is CPN (UML) leader who was elected as a member of central parliament from Hetauda Constituency no. 2 in general election of 2017 for the fourth time. Her mother Munu Sigdel is President of CPN (UML), Makwanpur District and also a member of state parliament of Province No. 3. She has one elder brother. She lives in Thalsikhel, Lalitpur with her parents.

Shrinkhala is a National Chancellor for the International Association of Educators for World Peace (IAEWP) and President of the One Home Foundation.

Khatiwada completed SLC (Secondary Leaving Certificate) from Hetauda Academy, and junior college from Goldengate International College. She studied Architecture at the Institute of Engineering, Pulchowk Campus and graduated as a ‘Batch Topper’ by scoring the first rank in semester 4, 9 and 10 i.e.

Shrinkhala Khatiwada is rumored to be in a relationship with Vlogger Sisan Bainya.

Before fame, she is an architect in her profession.

Shrinkhala Khatiwada Net Worth in 2020

We do not have sufficient detail about net worth of Shrinkhala Khatiwada. We will update it very soon. 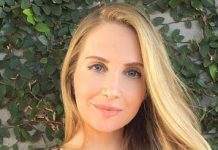 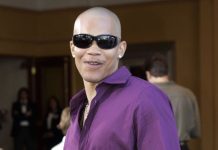 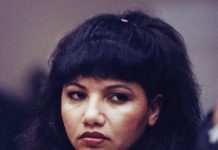