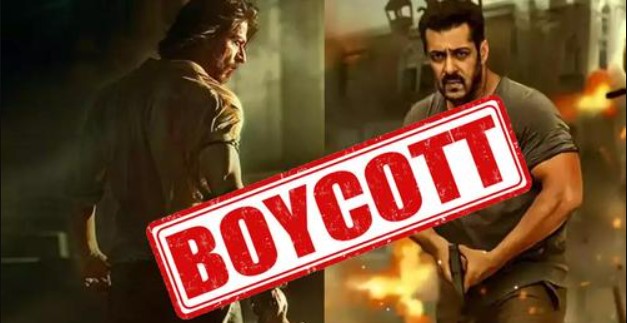 A few days ago, when Aamir Khan-starrer Laal Singh Chaddha arrived in theatres, the Indian audience simply boycotted the film owing to his statement, which he had given to the media years ago. Those who are not aware, in 2015, Aamir had said that the sense of insecurity and fear had been growing over the past six or eight months.